Many people are familiar with the ao dai as a traditional Vietnamese costume, but only a few of them know that in each period, the ao dai has a variation with its own characteristics and design.

Instead of choosing a wedding dress, modern ao dai, and suits, Linh and Nam decided to wear an ancient Ao dai called Ao ngu than (five-panelled tunic ) in their wedding. Linh’s attire has buttons, a standing and circular collar and small sleeves called “Ao ngu than tay chen”. Meanwhile, Nam’s attire also has buttons, a standing and circular collar, but wide-sleeves which is called “Ao Tac”. These are considered the national costume of the Nguyen Dynasty and was worn in important ceremonies and occasions such as a wedding, Tet, and worship events.

Linh and Nam, through their wedding, wanted to tell us about the Ao dai’s history, desired the Ao Ngu than and Ao Tac to be popular, and wished that there will be more young Vietnamese people who are interested in the traditional culture and history of our country. 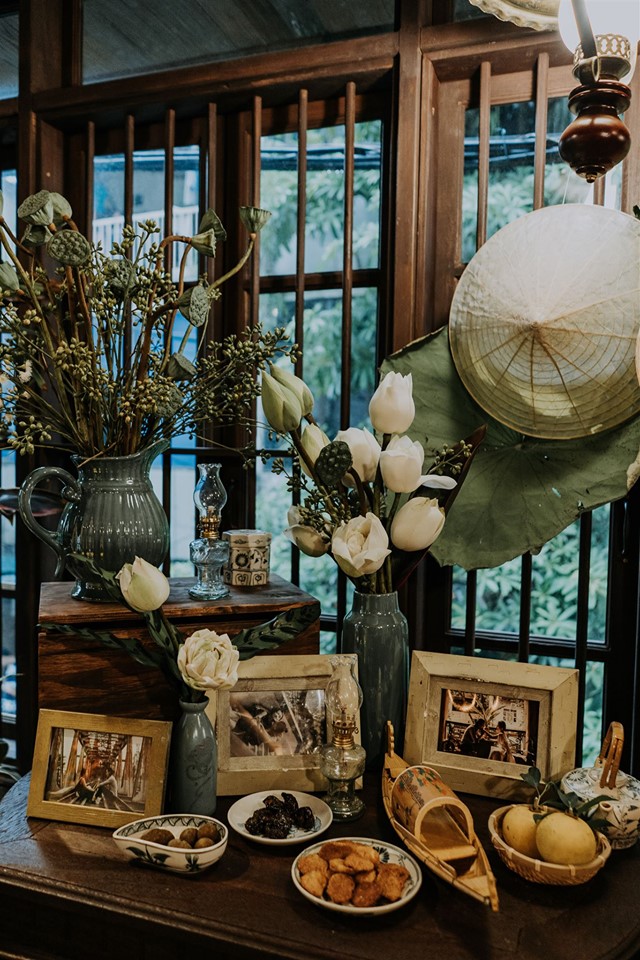 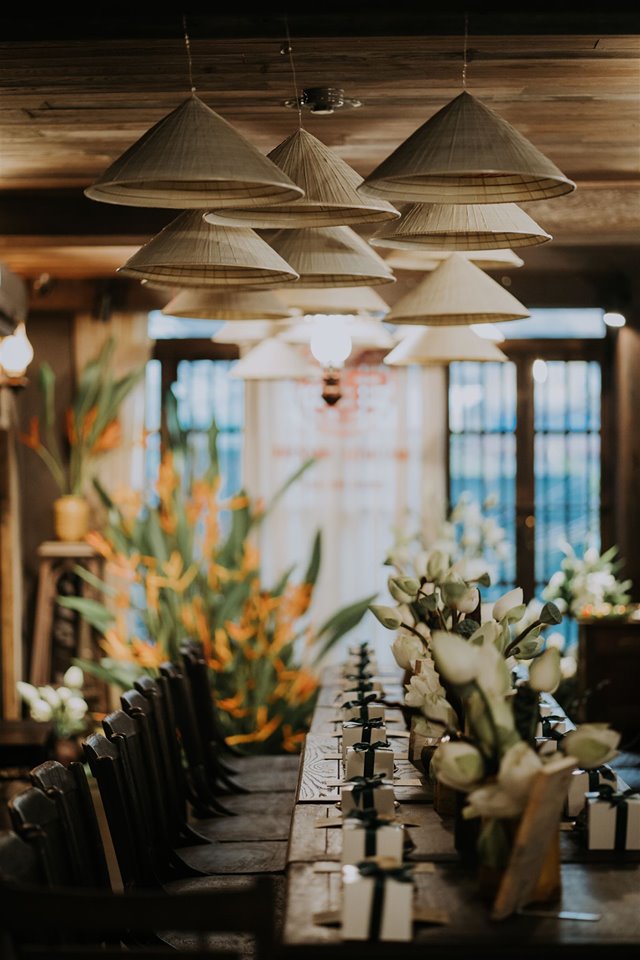 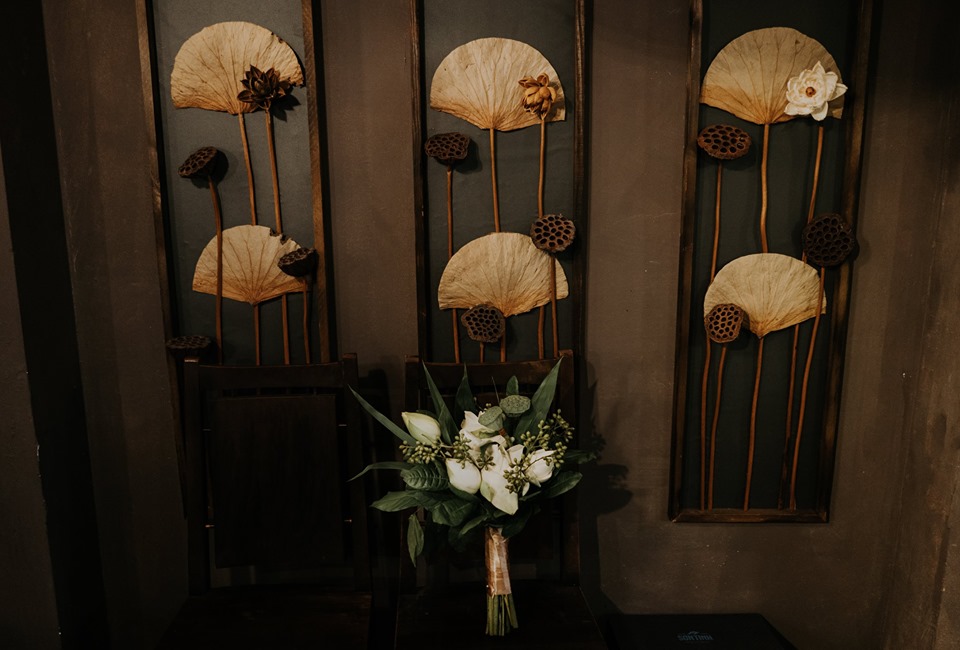 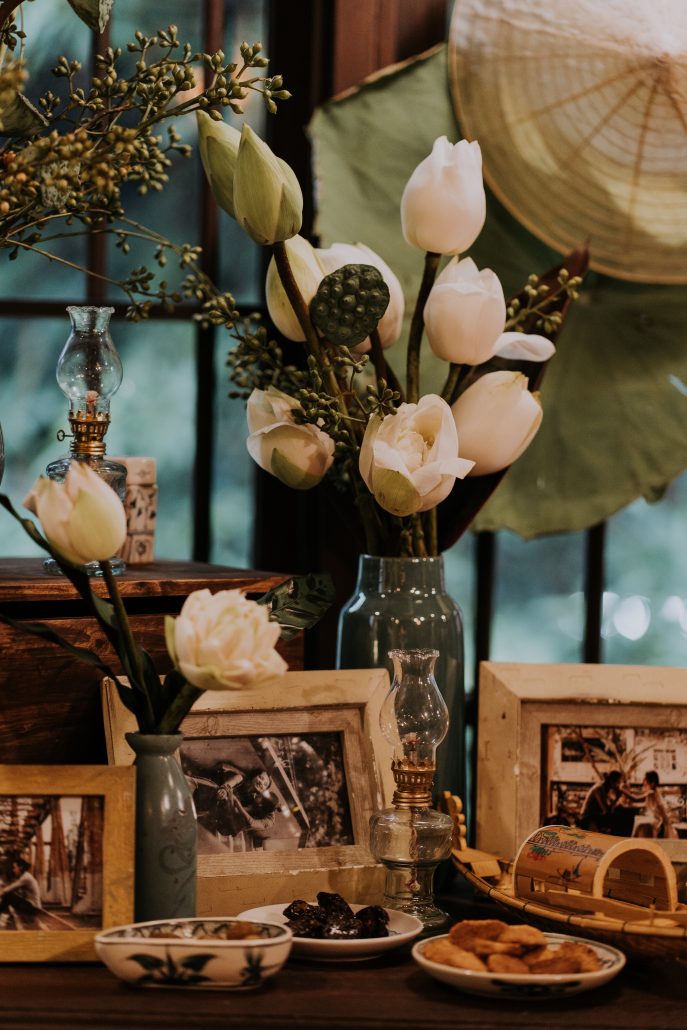 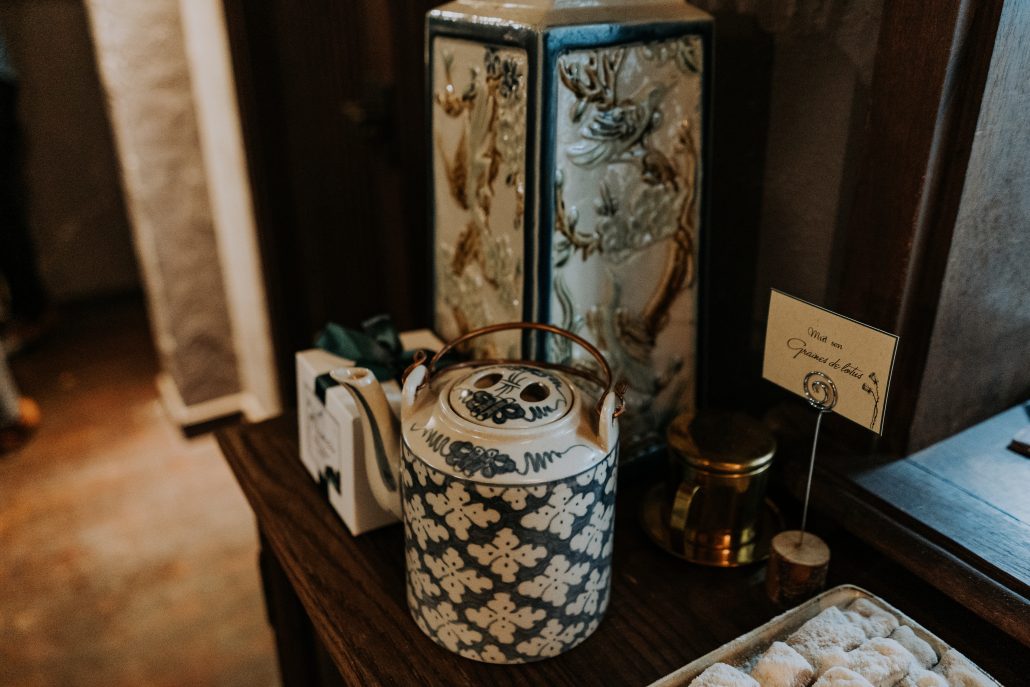